Home
Q&A
What is the currency used in the Netherlands? 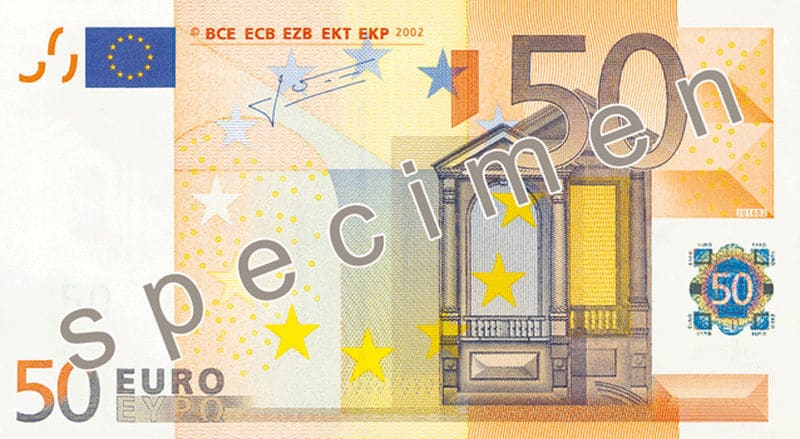 The Netherlands, like most of Europe uses the euro as its form of currency.

The euro became the official currency of the Netherlands in 2002, even though the currency itself was first used in 1999 by electronic means and traveler’s checks.  Legal tender was first used three years later, beginning in the calendar year 2002.  Some countries however still allowed holders of old currency to still use them, sometimes for up to several years and Austria, Germany, Ireland and Spain even are allowing people to use them forever.

Prior to the inception of the Euro, the Netherlands official currency was the Dutch guilder, which we’ll simply refer to as the guilder.  This was the case for 322 years, from 1680 all the way to 2002.  And the guilder is still in fact used in the countries of Sint Maarten and Curacao, which are part of the Kingdom of the Netherlands.  Let it be noted though that this currency does not resemble the traditional Dutch guilder.

The 300 plus year history of the Dutch guilder was not without interruption though.  There was a brief period, during annexation to France when the French franc was in circulation.  This was from 1810 to 1814.  Once the Napeolonic wars concluded the Netherlands began re-circulation of the Dutch guilder.

The guilder subsequently went through periods of German occupation during World War II and afterwards had its exchange rate set by the liberating Allied Forces.  Although the guilder underwent phases where coins were made from different materials, there were no further interventions in its use by outside countries.

After the 2002 introduction of the Euro, guilder coins were still exchangeable at the Netherlands Central bank until the first day of 2007.  Banknotes however remain exchangeable all the way to 2032.

So in answer to the question on many people’s minds, the official currency of the Netherlands is the euro. 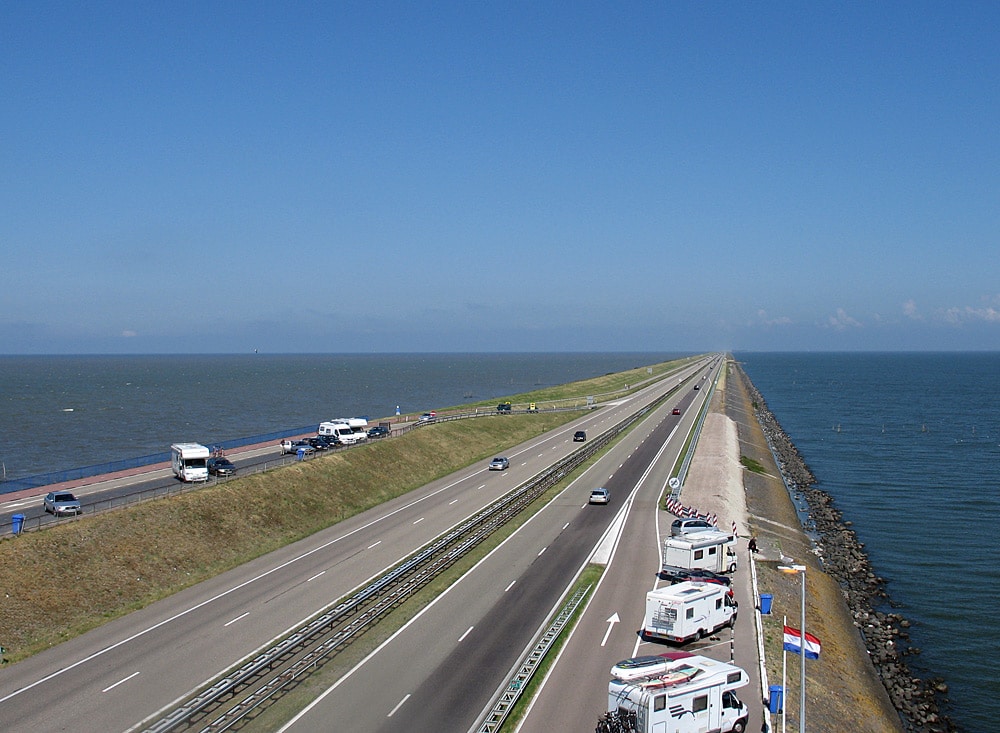 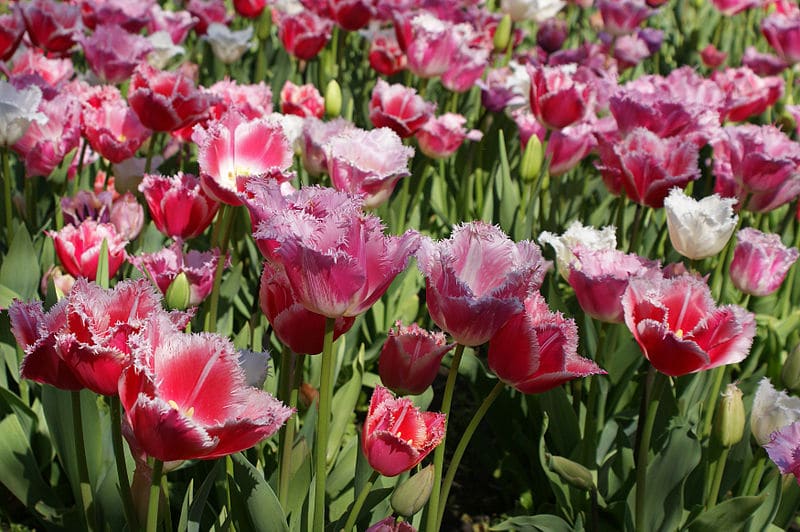