Home
Articles
Top 10 most visited museums in the Netherlands

The Netherlands has a wide range of museums which gives the necessary attention to art and culture from both home and abroad. Art brings imagination, color and emotion in life and is a way to express our  creativity and emotions. Many agree that a healthy society can not do without art, and whatever position you take on this, history and present teaches us that people have always had a fascination for all kinds of art.

To give you some inspiration and information below you find the 10 most visited museums in the Netherlands:

The Van Gogh Museum has been number one of the most visited museums for some time.  You’ll find the largest collection of works by Vincent van Gogh in the world. View the work and learn more about one of the most famous painters in the history of the Netherlands. more 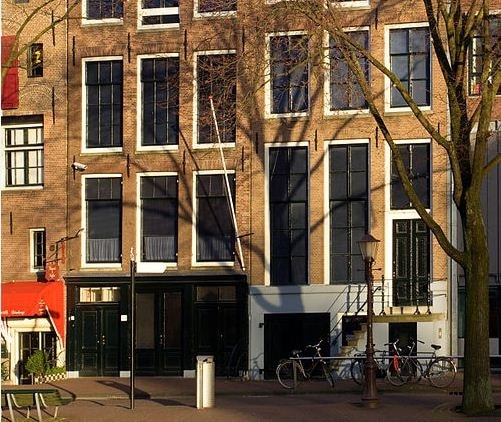 A monument to the memory of Anne Frank on the Prinsengracht in Amsterdam. Anne’s diary is one of the most famous books in the world. In this house Anne and her family were hiding during the Second World War. more 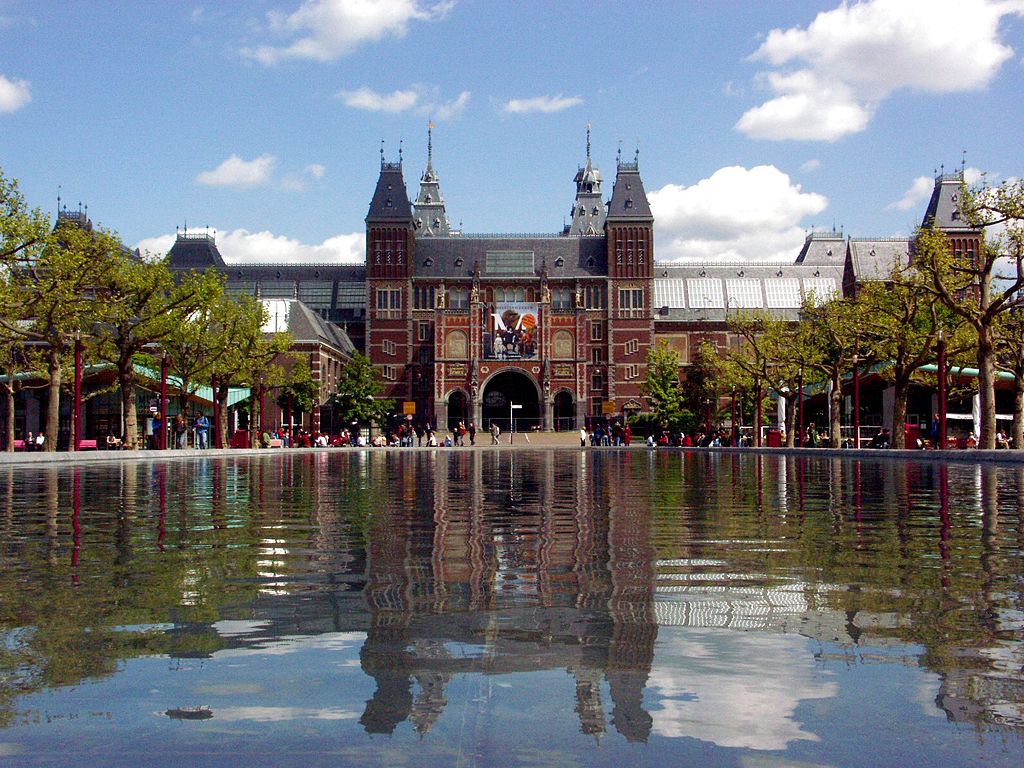 In the Rijksmuseum in Amsterdam, you get a beautiful picture of Dutch art and history. The impressive collection is spread over more than 200 rooms and masterpieces by masters like Vermeer and Rembrandt can be found here. As the name suggests, the museum is managed by the State. more

The Hermitage is one of the attractions of our capital city, and is a branch of the Hermitage in St. Petersburg. The regularly changing exhibitions make sure there is always something new to experience. more 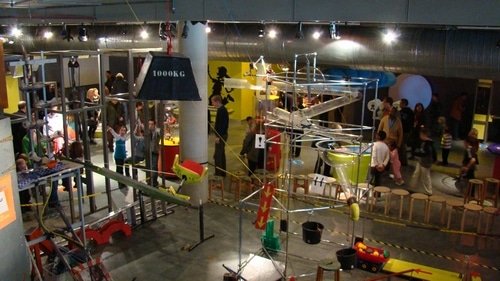 The biggest technology and ‘science center’ of the Netherlands. You learn more about all kinds of interesting topics such as how our brains work and how we purify our water. more 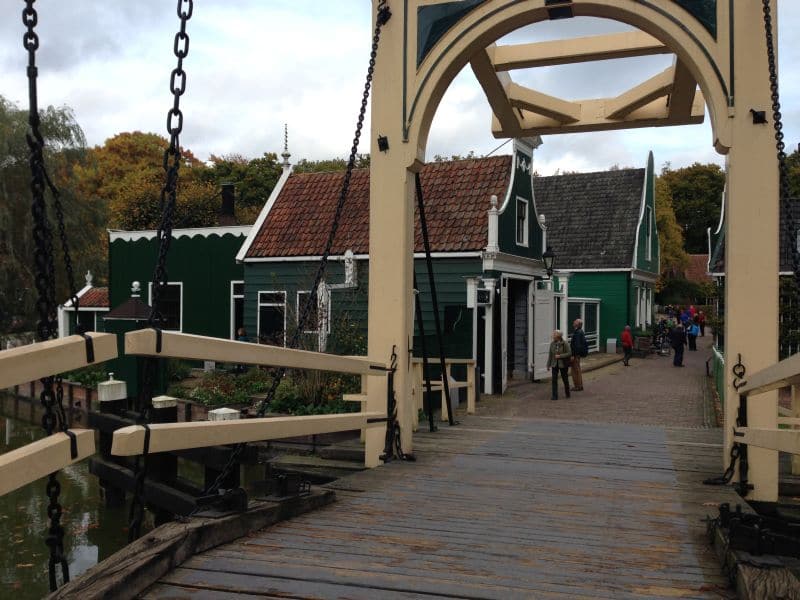 The Open Air Museum in Arnhem is a beautiful location / park that stretches as much as 44 acres. You’ll find historic buildings such as houses, factories and mills from all parts of Dutch history. An ideal way to learn more about our history. more 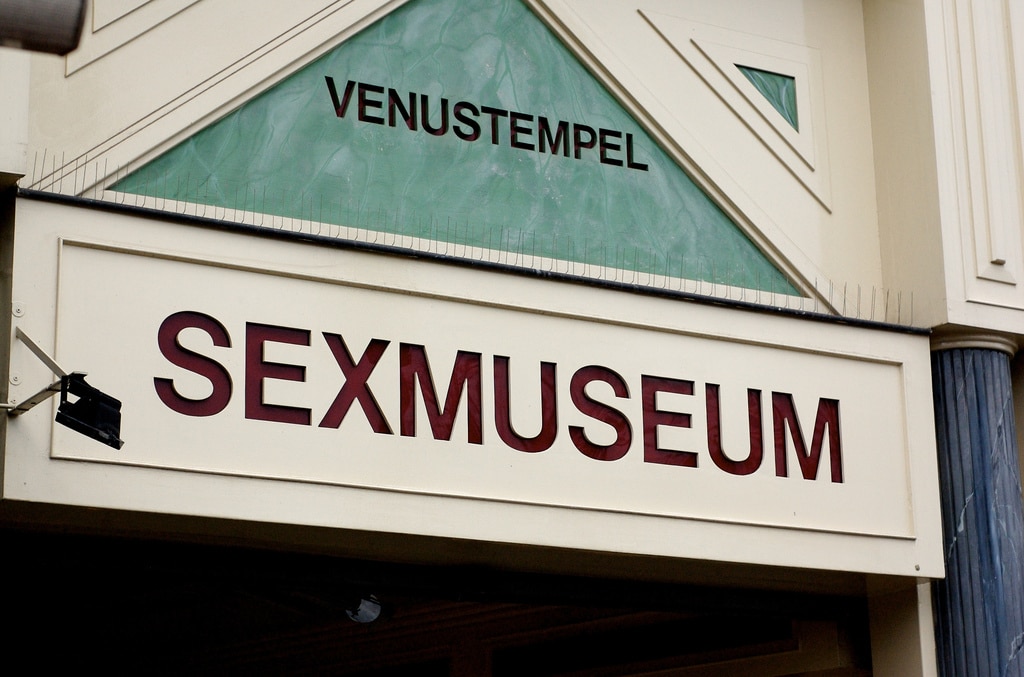 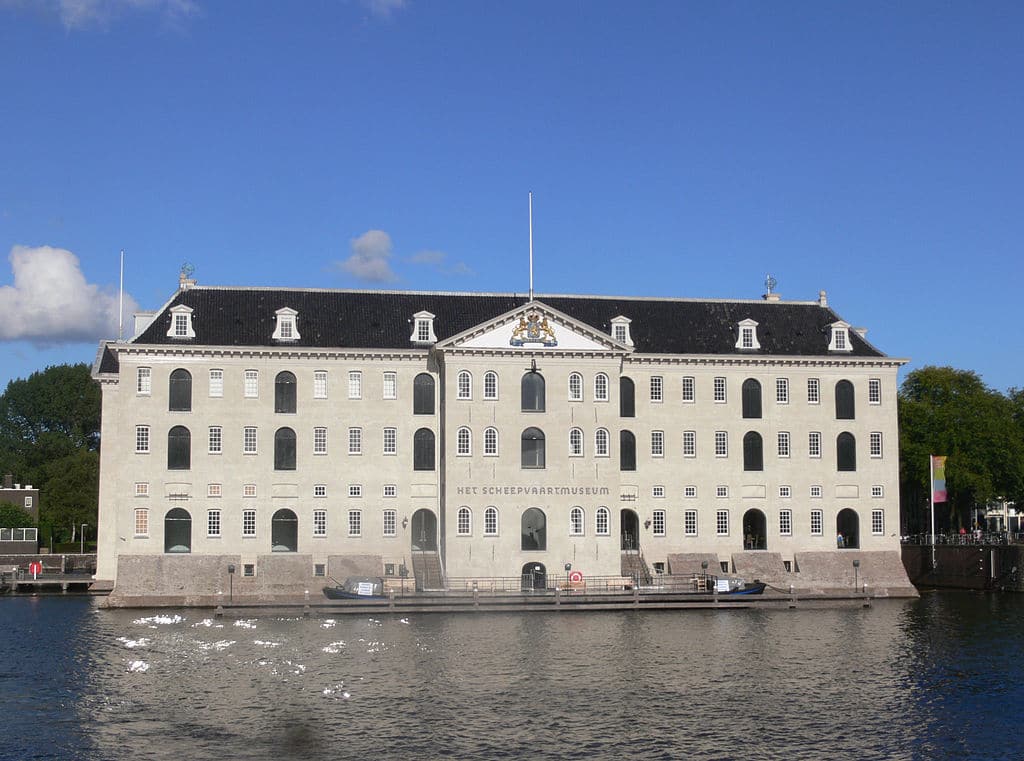 Tour a collection of ship models, paintings and maps, learn about the maritime history of the Netherlands and explore a real complete replica of an old ship. more 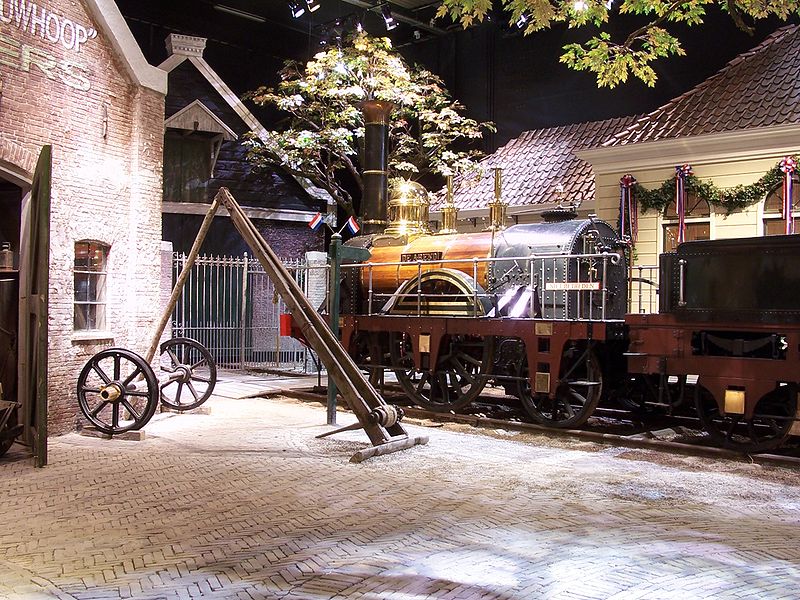 The Railway Museum or the National Railway Museum in Utrecht. The museum was founded in 1927, but the museum is housed in the former railway station ‘De Maliebaan station’ since 1954. It has been fully restored and looks exactly like it did in the 19th century when it was actually in use. Gaze at the beautiful chandeliers and visit the 1st and 2nd class waiting rooms. more 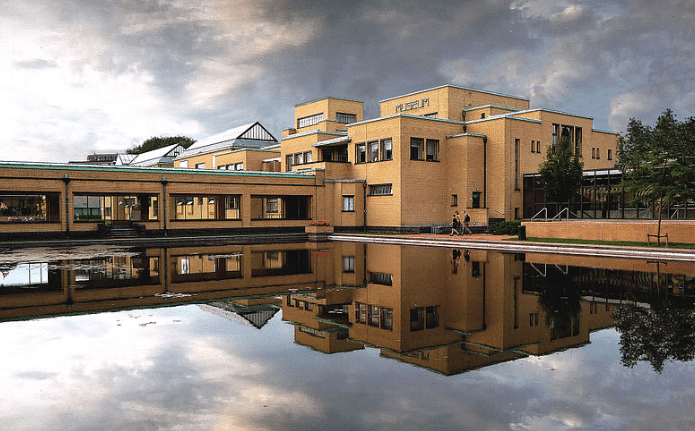 The Municipal Museum is housed in a beautiful building designed by architect Berlage in The Hague. You’ll find the largest collection of Mondrian’s in the world. A very impressive museum. more 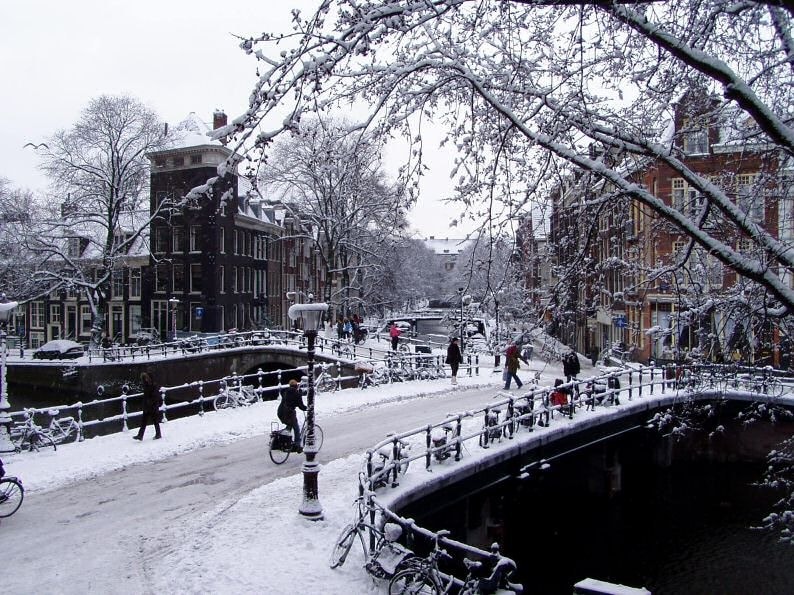